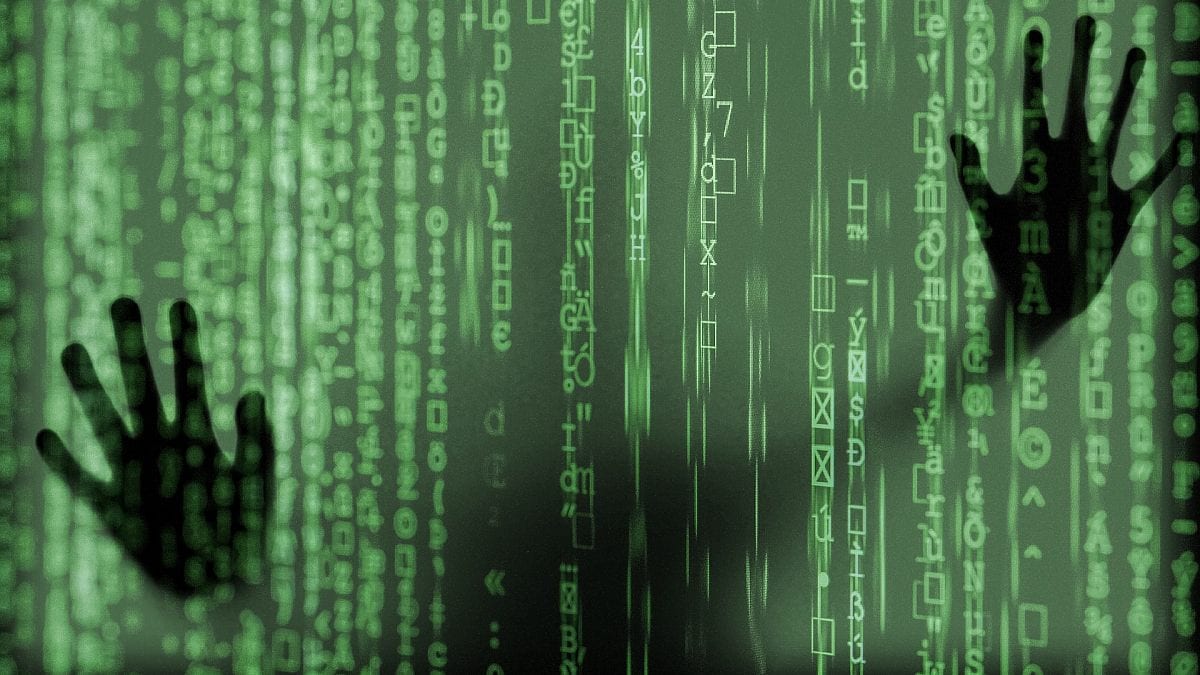 Researchers at the cybersecurity firm said certain Samsung phones are the most vulnerable to this form of phishing attack because they do not have an authenticity check for senders of Open Mobile Alliance Client Provisioning (OMA CP) messages.

“Given the popularity of Android devices, this is a critical vulnerability that must be addressed. Without a stronger form of authentication, it is easy for a malicious agent to launch a phishing attack through over-the-air (OTA) provisioning.

“When the user receives an OMA CP message, they have no way to discern whether it is from a trusted source. By clicking ‘accept’, they could very well be letting an attacker into their phone,” Slava Makkaveev, Security Researcher, Check Point Software Technologies, said in a statement.

The affected Android phones use OTA provisioning, through which cellular network operators can deploy network-specific settings to a new phone joining their network.

However, researchers at Check Point found that the industry standard for OTA provisioning — the OMA CP, includes limited authentication methods and remote agents can exploit this to pose as network operators and send deceptive OMA CP messages to users.

The message tricks users into accepting malicious settings that route their Internet traffic through a proxy server owned by the hacker.

The findings were disclosed to the affected vendors in March; Samsung included a fix addressing this phishing flaw in their Security Maintenance Release for May (SVE-2019-14073), LG released their fix in July (LVE-SMP-190006), and Huawei is planning to include UI fixes for OMA CP in the next generation of Mate series or P series smartphones.