The Batman: Jonah Hill, Jeffrey Wright Said to Be in Talks to Be Cast as a Villain and Gordon 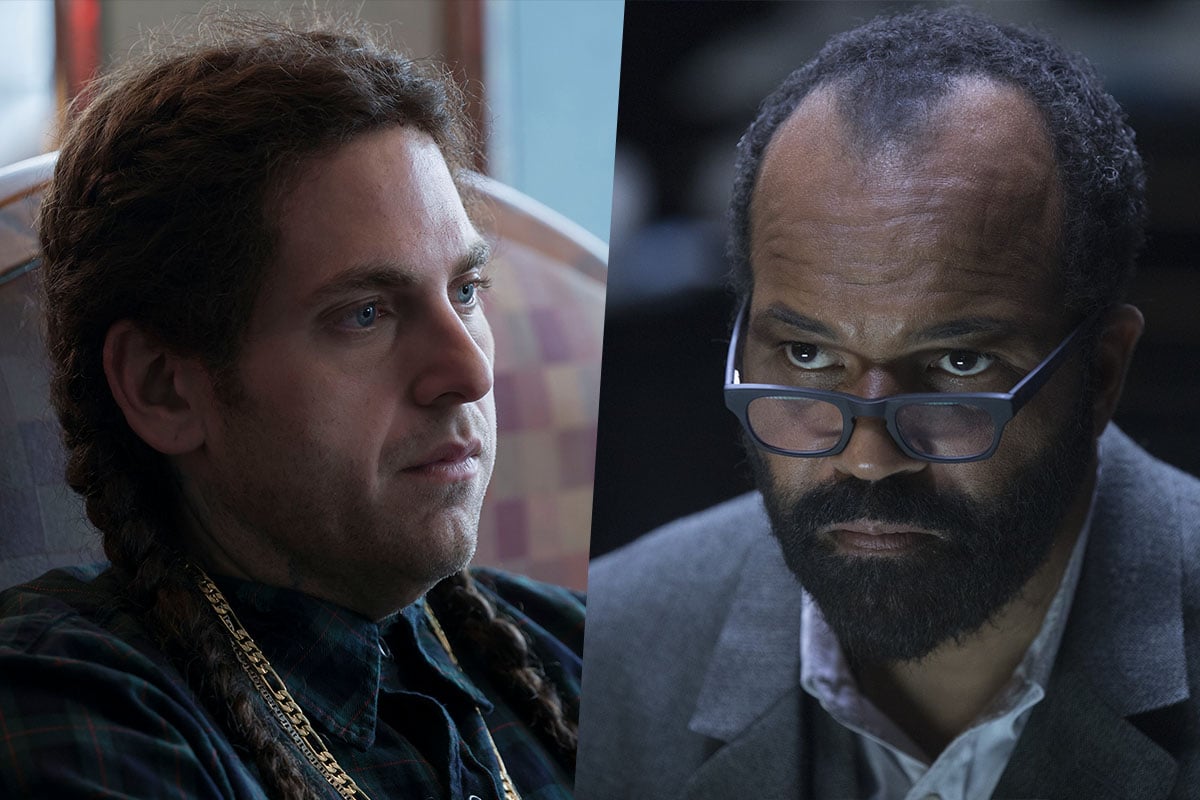 Jonah Hill in Maniac, and Jeffrey Wright in Westworld

Jonah Hill and Jeffrey Wright are in talks to star in The Batman — the Robert Pattinson-led reboot from War for the Planet of the Apes writer-director Matt Reeves that’s not part of the DC film universe — per multiple new reports. Wright in being eyed for the role of Jim Gordon, a long-time ally of the Dark Knight who rises in the Gotham City Police Department to eventually become Commissioner. Hill is “in early talks” to play a villain, though his character hasn’t yet been decided: the Penguin / Oswald Cobblepot, and the Riddler / Edward Nygma are the choices. Both are part of the so-called Batman’s “rogues gallery” and would hence fit the approach that Reeves is going for with The Batman.

Deadline and The Hollywood Reporter were the first to bring respective word of Hill and Wright’s potential casting in The Batman. Variety said The Batman producers at Warner Bros. have “long wanted” Hill to be part of the cast, but the talks were postponed until the lead actor had been found. Per people familiar with the matter who spoke to Variety, it “could still fall apart”. That’s because, per another THR report, Hill has “become very choosy about the projects he tackles”. The second THR report also revealed the Penguin and the Riddler as villainous picks for Hill.