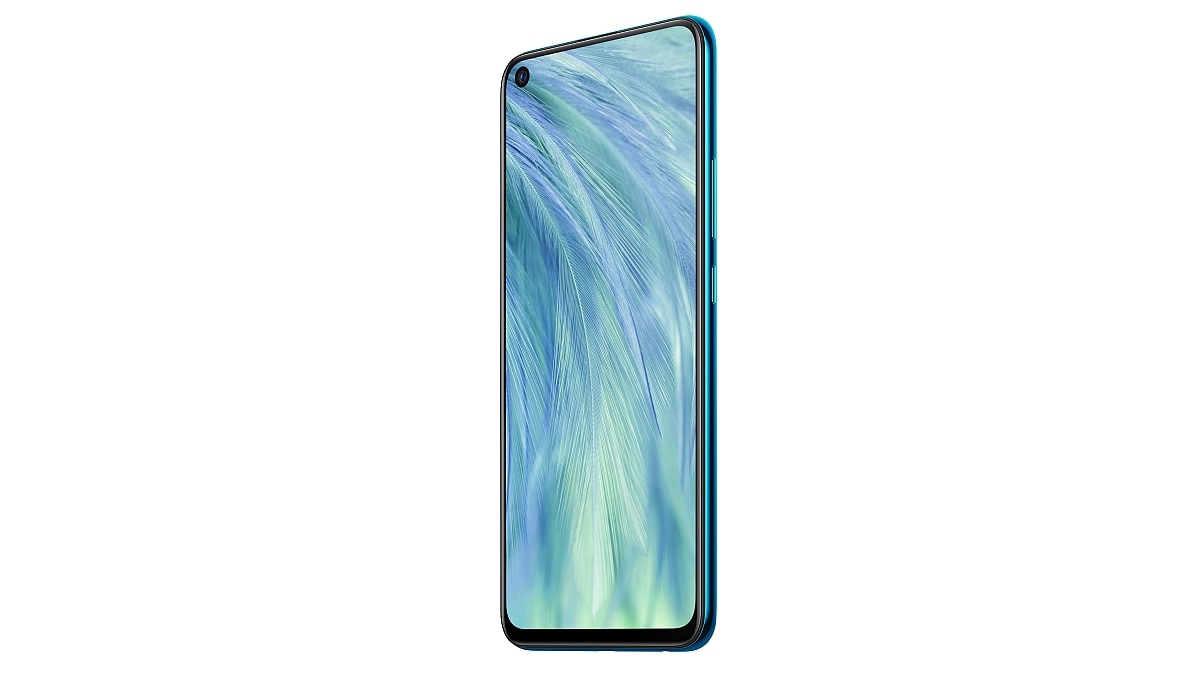 Infinix S5 will go on sale via Flipkart in India, starting from 12pm IST on October 21

Infinix S5 was launched in India on Tuesday, a new smartphone from the premium smartphone brand of Transsion Holdings. The Infinix S5 is priced in the sub-Rs. 10,000 segment, and its highlight features make it stand out amongst competitors. These include a hole-punch display, a 90.5 percent screen-to-body ratio, a quad rear camera setup, and a 32-megapixel selfie camera. The Infinix S5 is powered by a 4,000mAh battery, and runs Android 9.0. Read on for more details, including the Infinix S5 price in India, release date, and specifications.

The Infinix S5 price in India is set at Rs. 8,999 for its sole 4GB RAM + 64GB inbuilt storage variant. It will be available in Quetzal Crystal and Violet colour variants. The Infinix S5 will go on sale via Flipkart in India, starting from 12pm IST on October 21.

As we mentioned, the Infinix S5 sports a quad rear camera setup, featuring a 16-megapixel primary sensor with an f/1.8 aperture, a 2-megapixel Super Macro lens capable of shooting at a proximity of 2.5cm, a 5-megapixel wide-angle lens with a 114-degree field of view, and a 2-megapixel depth sensor. On the front, is a 32-megapixel camera with 4-in-1 pixels, and an f/2.0 aperture. The company is also touting an AI 3D Face Beauty mode.