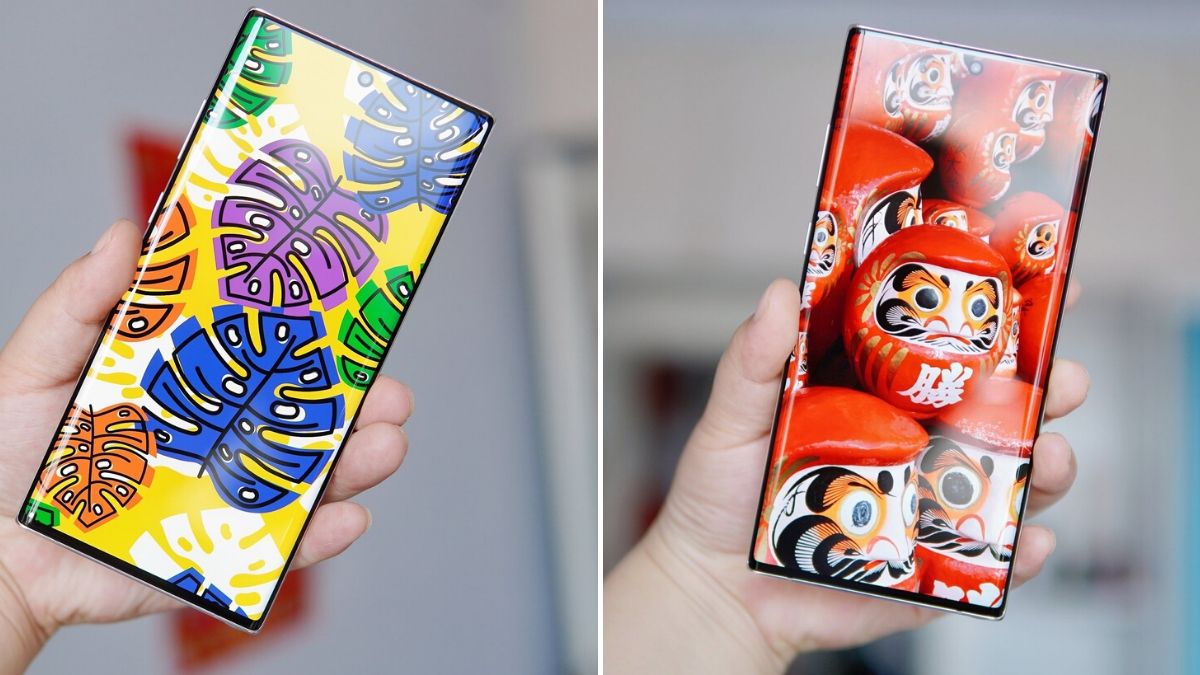 Samsung Galaxy Note 20 series has been part of the rumour mill for quite some time, and previous reports suggest its launch in August. A tipster is now claiming that the ‘Ultra’ variant of the Galaxy Note 20 will feature an LTPO OLED display with 120Hz refresh rate and QHD+ resolution. The Galaxy Note 20 Ultra is also tipped to come with “new camera function” and a “new S Pen.” The tipster has further shared the alleged live photos of the phone’s front panel that appear identical to that of the Galaxy Note 10+, launched in August 2019.

The development was shared on Friday by the tipster who goes by the name Ice Universe on Twitter. According to the Twitter post, the Samsung Galaxy Note 20 Ultra will be powered by the unannounced Qualcomm Snapdragon 865+ SoC. The post adds that the phone will come with new S Pen along with latest “features.” As mentioned, the tipster claims that the Galaxy Note 20 Ultra variant will sport an LTPO OLED display with 120Hz refresh rate and QHD+ resolution. Lastly, the latest Twitter post from the tipster contains the alleged live photos of the phone’s front panel but don’t show its back panel. It is said that the phone will have new “camera function,” unfortunately, the details are undisclosed.

Notably, the same tipster, last week had suggested that the vanilla Galaxy Note 20 will come with 60Hz full-HD flat display and “wide frames.” Previous reports have indicated that the series will also include Galaxy Note 20+. Recently, it was tipped that Galaxy Note 20 series will come in Black, Copper, White/Grey, and Mint Green colour options. All three models are expected to see differences in cameras and battery.

Samsung will likely unveil the next-generation Samsung Galaxy Fold 2 and the 5G variant Samsung Galaxy Z Flip along with Galaxy Note 20 series on August 5 via an online event.