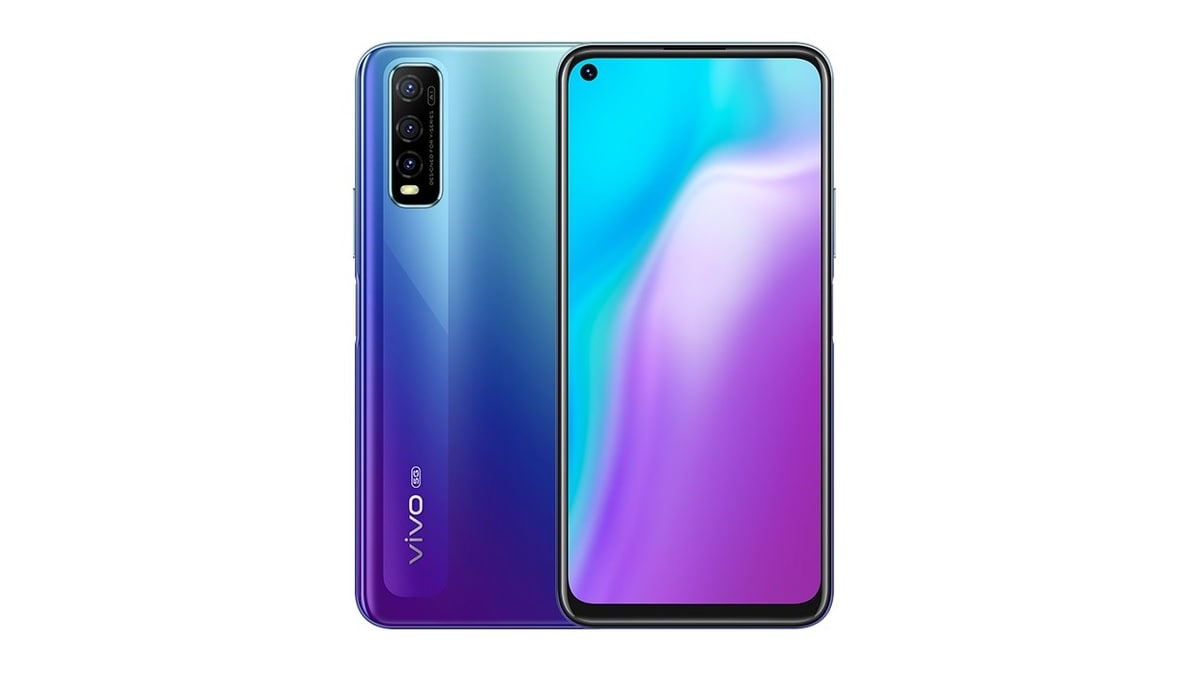 Vivo Y70 appears to be in the works, and a tipster has now leaked the phone’s key specifications. According to the tipster on the Chinese microblogging site Weibo, the rumoured Vivo phone is almost identical to the Vivo Y70s that was launched in May this year. The Vivo Y70 is tipped to carry Samsung’s Exynos 880 SoC, triple rear cameras, and 4,500mAh battery. The Chinese tech company is yet to confirm the development of the smartphone therefore, it is advised taking the information with a pinch of salt.

According to the tipster, the Vivo Y70 will sport a 60Hz LCD display with a screen resolution of 1,080×2,340 pixels. It is said to be powered by octa-core Exynos 880 SoC, coupled with up to 8GB RAM. Similar to Vivo Y70s, the rumoured Vivo Y70 will reportedly pack a triple rear camera setup comprising, a 48-megapixel primary camera, an 8-megapixel secondary camera and a 2-megapixel tertiary camera. However, the Vivo Y70 is rumoured to carry an 8-megapixel front camera, instead of a 16-megapixel front camera on Vivo Y70s.

The Vivo phone is further said to house a 4,500mAh battery with support for 18W fast charging via a USB Type-C port. Other features reportedly include 5G connectivity, NFC support, and 128GB onboard storage. It is unclear whether the onboard storage is expandable.