US Unveils Tariffs on France Over Digital Tax but Delays Collection 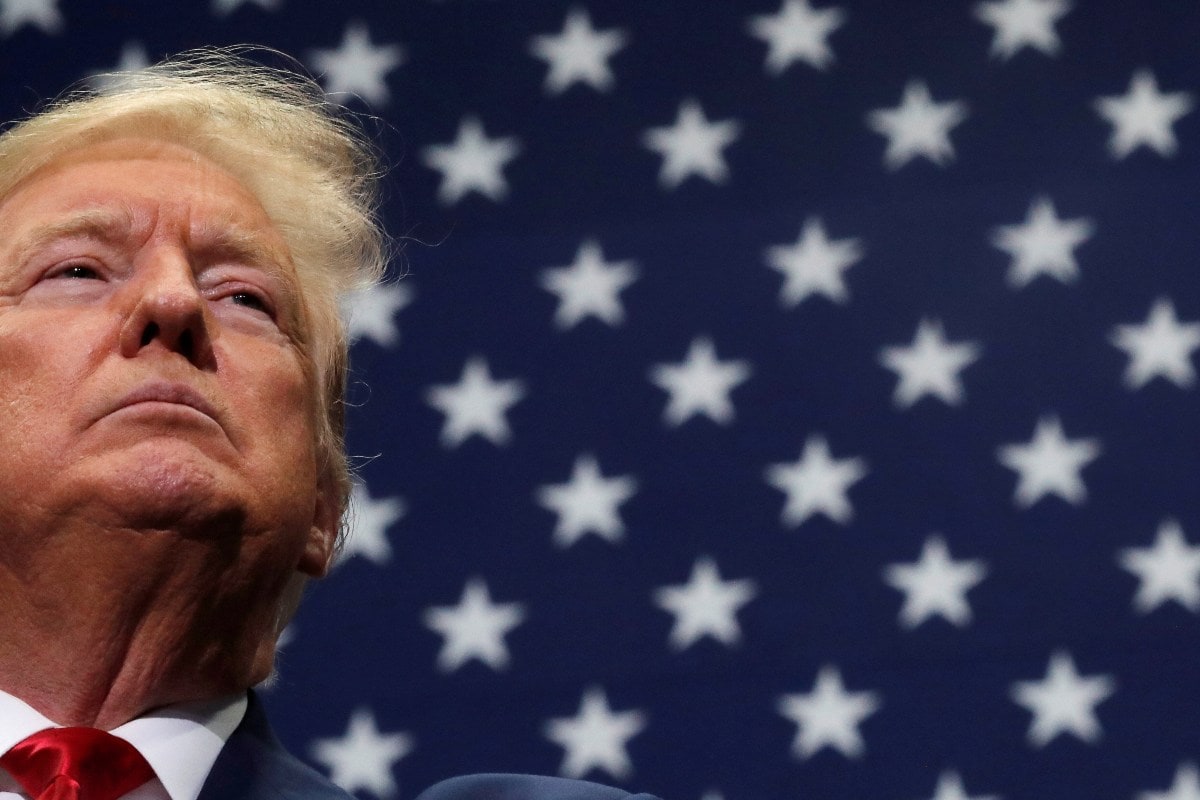 The United States on Friday unveiled heavy import duties on France in retaliation for the country’s tax on American tech giants, but will hold off on collecting the fees to allow time for the dispute to be resolved.

However, it will suspend the tariffs until January 6, 2021 while discussions continue over the disagreement.

France approved the tax last summer on tech firms like Facebook, Amazon, Apple, and Google, which were accused of moving their profits offshore to evade taxes.

But in January, Paris suspended collection of the tax through the end of the year.

French cosmetics and handbags will be subject to the US tariffs, but champagne, camembert and Roquefort were spared, according to the final product list after USTR collected thousands of public comments on the retaliation plans.

The sides have been trying to a negotiate a deal through the Organisation for Economic Co-operation and Development that would address the policy dilemma of taxing profits earned in one country by a company based in another with a more favourable tax policy.

But the talks have not made much headway and were suspended due to the coronavirus pandemic. Meanwhile, more countries are considering following France’s example.

Lighthizer said Thursday that the US “won’t tolerate” unfair treatment, although he acknowledged that there is a problem with multinational corporations offshoring profits to avoid paying taxes.

But he said the French tax “didn’t even do a clever job of veiling the fact that they were just trying to get into the pocket of US companies.”

A USTR investigation in January ruled the tax was “unreasonable” and threatened 100 percent duties on a potential list of $2.4 billion in French goods.

Vitor Gaspar, head of the IMF’s fiscal affairs department, told AFP on Friday that there is “a perception that firms that are extremely profitable, that act in the global sphere, are not paying their fair share of taxation,” and called for an international agreement.

A “cooperative approach is in the best interest of everybody,” he said, noting it would be “a signal of the capacity of the global community to work together if a deal on international corporate taxation would be struck.”

Matt Schruers, the president of the Computer and Communications Industry Association, welcomed the US move.

“Today’s action sends a strong message that discriminatory taxes aimed at US companies are not a path to modernising the global tax system,” Schruers said in a statement.

“Changes to international tax rules must be negotiated in good faith through a consensus-based approach at the OECD that addresses the changes of the digitalised global economy.”