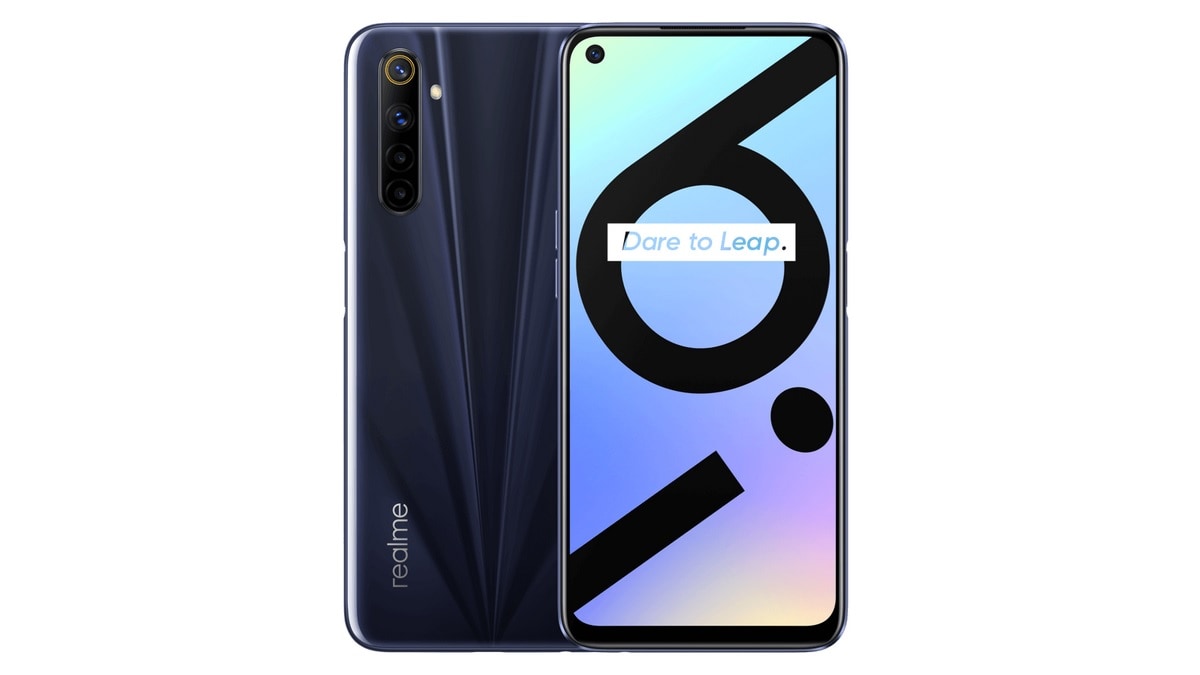 Realme 6i has been launched in India as the latest budget friendly smartphone in the company’s lineup. The phone features an octa-core processor, four cameras on the back, and a hole-punch design for the selfie camera. It comes in two RAM and storage configurations as well as two colour options. It also packs a high refresh rate screen and fast charging support. The Realme 6i, which packs impressive specifications especially for the price, will go on sale via Flipkart and Realme India website. Notably, the Realme 6i model launched in India is not the same that was launched in Myanmar earlier this year. Instead, as speculated ahead of the launch, the Realme 6i model launched in the country is in fact a rebranded variant of the Realme 6s launched in Europe.

Realme 6i price in India

The Realme 6i comes in two RAM and storage configurations, 4GB + 64GB and 6GB + 64GB. The base 4GB variant is priced at Rs. 12,999 while the 6GB variant is priced at Rs. 14,999. The Realme 6i is available in two colour options namely, Eclipse Black and Lunar White. It will go on sale starting July 31 at 12pm (noon) via Flipkart and Realme India website. As mentioned, the Realme 6i model launched in India is in fact not the model launched in Myanmar in March, but, instead a rebranded version of the Realme 6s launched in Europe in May.

The dual-SIM (Nano) Realme 6i runs on Android 10 with Realme UI on top. It features a 6.5-inch full-HD+ (1,080×2,400 pixels display) with 90Hz refresh rate and a 90.5 percent screen to body ratio. You also get Corning Gorilla Glass protection. It is powered by the octa-core MediaTek Helio G90T SoC with up to 6GB of LPDDR4x dual-channel RAM.

For storage, the Realme 6i packs 64GB of UFS 2.1 onbaord storage that is expandable via microSD card (up to 256GB) with a dedicated slot. For connectivity, the phone come with Wi-Fi 802.11 a/b/g/n/ac, 4G LTE, Bluetooth v5.0, GPS/ A-GPS, Glonass, and a USB Type-C port for charging. The sensors include a magnetic induction sensor, ambient light sensor, proximity sensor, gyro-meter, and accelerometer.