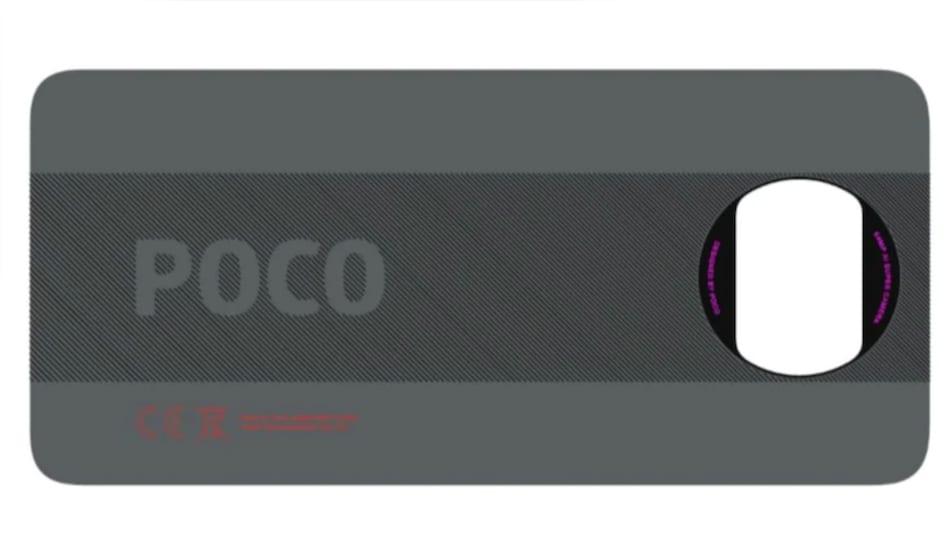 Poco X3 rear camera setup has been teased by a company executive. The global spokesperson shared four images of a smartphone said to be the Poco X3. Each image has a smartphone with a different type of camera setup. He asked his followers to guess which camera design is real. The design matches the rear panel schematic spotted in the US FCC listing as well as the renders that were leaked earlier this week. However, the renders show different types of camera layout, from a single line to a diamond shape.

Angus Kai Ho Ng, Product Marketing Manager and Global Spokesperson at Poco, tweeted four possible designs of the rear camera placement in a circular module of the Poco X3 smartphone. In his tweet, he asked his followers to guess the real camera design, and said that [a person with the] “closest guess” will be given a Poco X3 smartphone.

There are a few interesting things that we can derive from the post. First, it’s official that Poco will be launching the Poco X3 smartphone. The second thing is that the Poco X3 will sport a quad rear camera setup, and the third thing is that the phone will sport a circular camera module similar to the one that was leaked in the FCC documents. Unfortunately, the FCC images don’t show how the cameras will be laid out, leaving Ng’s tweet a mystery.

Further, the FCC schematics of the phone with model number M2007J20CG showed the Poco logo and “64MP AI super camera” label on the camera module suggesting a 64-megapixel primary sensor.

Additionally, there is no LED flash in any of the images but the renders that were leaked on Mi Turkey forums show a quad camera setup as well as an LED flash inside a semi curved rectangular-shaped camera module. This however, doesn’t match with any of the renders Ng shared. There is no fingerprint sensor on any of the images, which could mean that the phone may have a side-mounted or an in-display fingerprint scanner.