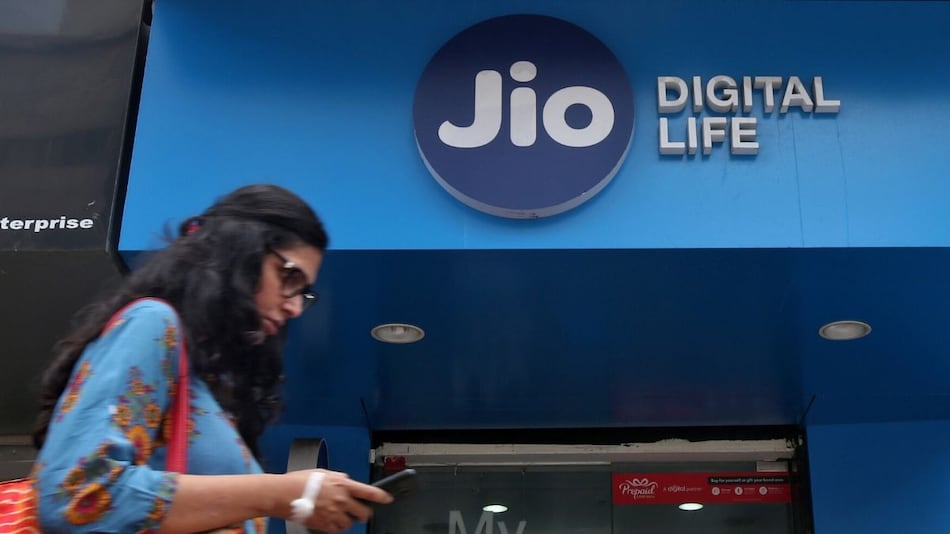 Reliance Industries’ telecom unit Jio is looking to outsource the manufacturing of over 10 crore low-cost smartphones that will be built on Google’s Android platform, Business Standard newspaper reported, citing sources.

The phones, which will be bundled with data packs, could be launched in December 2020 or early next year, the newspaper reported on Wednesday.

Billionaire Mukesh Ambani, who controls Reliance, in July said that Google would build an Android operating system (OS) to power a low-cost “4G or even 5G” smartphone that Reliance would design.

The new phone is set to pose a major challenge to Chinese vendors such as Xiaomi and BBK Electronics, owner of the Realme, Oppo, and Vivo brands that currently dominate a $2 billion (roughly Rs. 14,713 crores) market for sub-$100 (roughly Rs. 7,360) smartphones in India.

Powered by a clever mix of Bollywood, cricket-driven marketing and product features such as powerful cameras, the Chinese firms sell roughly eight of every 10 smartphones in the country.

Reliance executed a similar plan in 2017 with the launch of the Jio Phone, a no-frills device that gave users internet access for as little as $20 (roughly Rs. 1,470). Jio Phone now has more 100 million users, many of whom are internet first-timers.

Reliance’s ambition to hand a smartphone to every Indian could also win subscribers from telecoms rivals Vi (Vodafone Idea) and Bharti Airtel, who still have hundreds of millions of users with old-style feature phones on basic 2G networks.

Reliance has sold nearly 33 percent of its digital arm, Jio Platforms, to raise Rs. 152,000 crores and has won the backing of global financial and tech investors including, Facebook, Intel and Qualcomm.