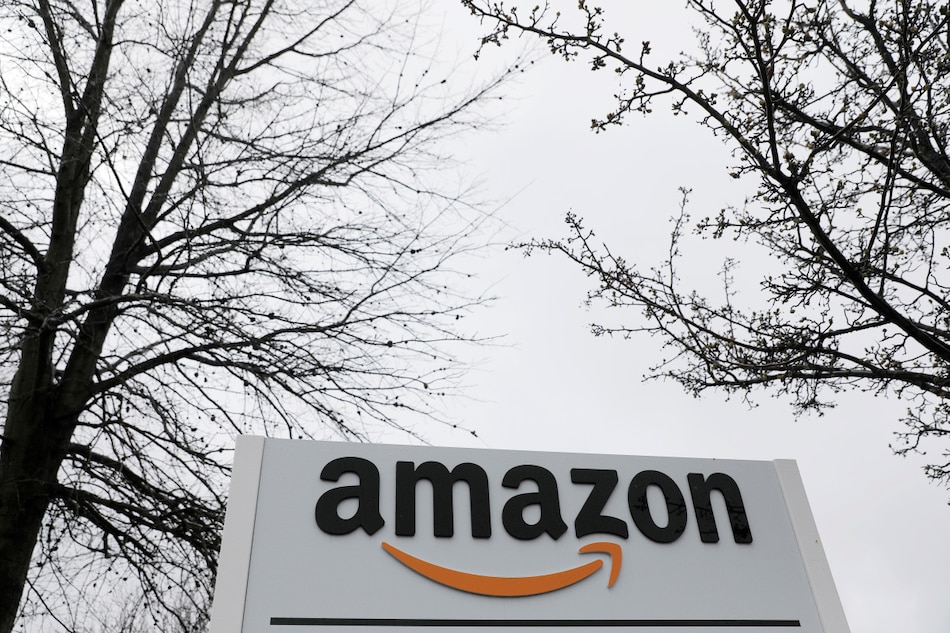 More than 3,000 Amazon employees have signed a petition asking the technology and retail giant to provide a holiday for voting in the November 3 US election, organisers said.

The petition was organised by Amazon Employees for Climate Justice, a group active on several social issues involving the company.

“Removing barriers to voting is critical to ensure we have a voice on the issues we care about. There is no racial or climate justice without voting justice,” the group said in a blog post Tuesday.

“With reduced polling locations in many states, eight hours is necessary to ensure nobody is unable to vote because they have to work.”

The group said other large firms including Walmart, Coca-Cola, Twitter, Nordstrom, and Apple have announced a holiday for employees on election day.

“As the United States’ second largest employer,  Amazon can have a huge impact on voter participation,” the blog post said.

Amazon had nearly 900,000 employees worldwide at the end of the second quarter, with more than half believed to be in the United States, making it the second-largest private employer behind Walmart. It is also hiring an estimated 100,000 for the holiday season.

Asked to comment, Amazon said it has offered information and flexibility to all its employees on voting.

“In all 47 states with in person voting, employees that lack adequate time before or after their scheduled workday to vote, can request and be provided excused time off,” an Amazon spokesperson said.

“The number of hours and pay provided to employees varies by state in line with local laws.”

Amazon is not among the more than 700 US firms which have joined the Time to Vote coalition pledging to give employees the time and tools they need to cast ballots next month.