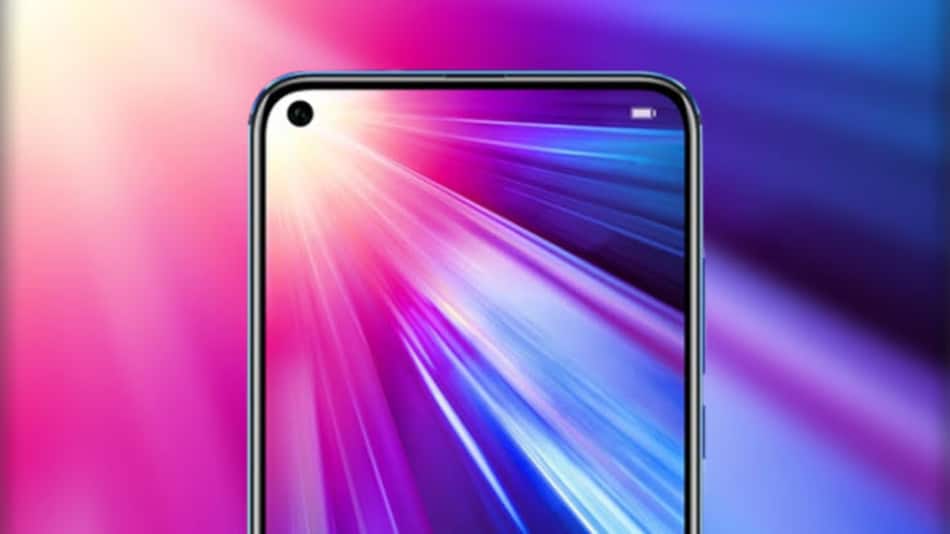 Redmi K40 Pro, the rumoured successor to the Redmi K30 Pro released this year, is expected to launch with a hole-punch display. A tipster has now suggested that the company will ditch the pop-up selfie camera mechanism that was synonymous with this series to introduce a hole-punch display with Redmi K40 Pro. This means that the phone may not have a completely bezel-less design with no cutouts on the display, and that the selfie camera may be placed on the top-left corner.

A recent report suggested that Redmi K40 may launch in Q4 2020, i.e., before this month ends, whereas Redmi K40 Pro should be unveiled in Q1 2021. Past leaks claim that the upcoming Redmi flagship series is expected to be powered by Qualcomm processors with the base model being powered by a Snapdragon 7-series SoC and the Pro variant coming with the new Snapdragon 8-series SoC.

A recent leak also suggests that Redmi K40 may arrive with a Qualcomm chipset carrying a model number SM7350. This is believed to be the new Qualcomm Snapdragon 775 SoC. In contrast, Redmi K40 Pro is rumoured to come with an SM8350 chipset. This particular model is believed to be powered by Qualcomm’s top-end Snapdragon 888 SoC. While Xiaomi has confirmed that the Mi 11 will launch with the Snapdragon 888 SoC, there is no clarity from the company regarding the Redmi range of smartphones.