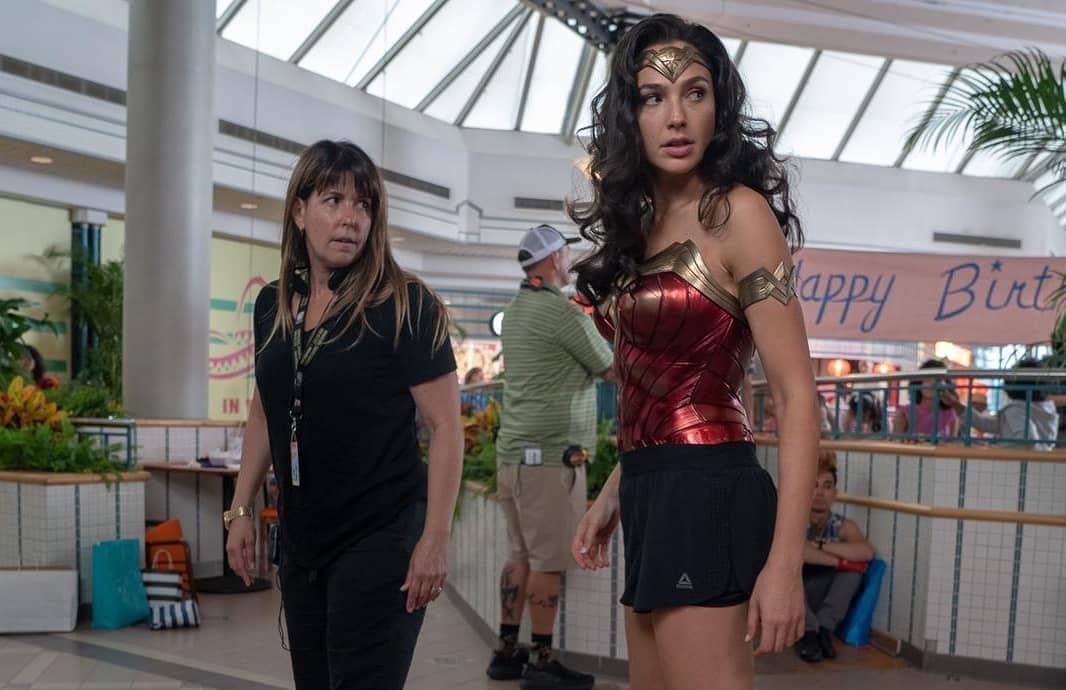 Fans of the DC universe have a reason to rejoice as Diana Prince will be officially heading back to the big screens for the third installment of ‘Wonder Woman’.

According to Variety, Warner Bros. has fast-tracked the development on the third film with Gal Gadot returning as the title heroine and Patty Jenkins helming and writing the concluding entry in the trilogy.

The announcement comes after the release of the second instalment Wonder Woman 1984 which was released in only select movie theatres on Christmas.

As per the studios, the third instalment is set to have a traditional theatrical release.

“As fans around the world continue to embrace Diana Prince, driving the strong opening weekend performance of Wonder Woman 1984, we are excited to be able to continue her story with our real life Wonder Women, Gal and Patty, who will return to conclude the long-planned theatrical trilogy,” Variety quoted Warner Bros. chief Toby Emmerich as saying.

Wonder Woman 1984 which was released after numerous delays due to the COVID-19 pandemic starred Kristen Wiig as the villain, Pedro Pascal as the businessman Max Lord and Chris Prine as Diana’s love interest in the film.

The final release in the Wonder Woman trilogy will be seen after Zack Snyder’s four-part cut of Justice League which is slated for release on HBO Max in 2021.