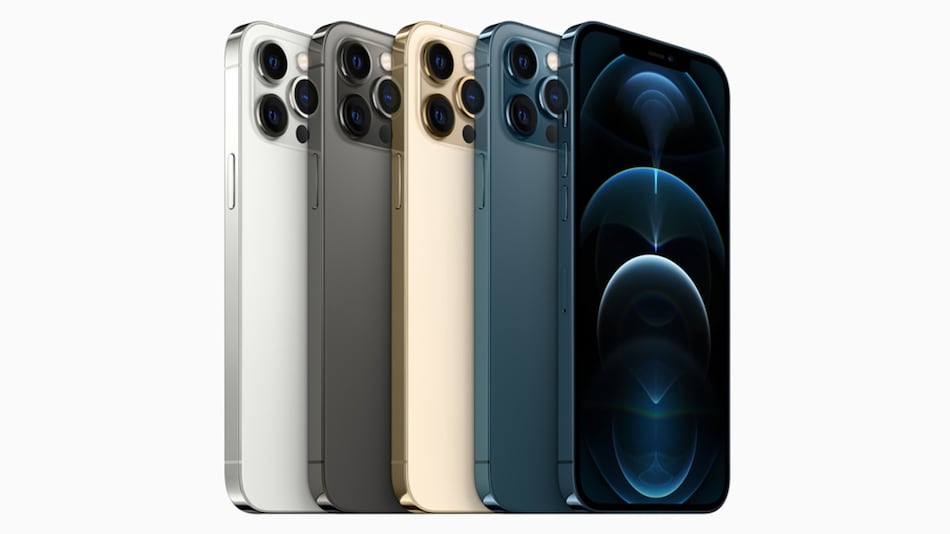 iPhone 13 series will feature a smaller notch along with a tweaked Face ID facial recognition system, according to a report. The iPhone 13 Pro models in the series are also said to get an upgraded CMOS image sensor, while the non-Pro options could come with the image sensor used in the iPhone 12 Pro and iPhone 12 Pro Max. An earlier report also claims that Apple could use fingerprint-recognising Touch ID in the iPhone 13 series. The fingerprint sensor is, however, not likely to be a part of the entire lineup and might just be limited to one model.

Citing people familiar with the development in the supply chain, DigiTimes reports that the iPhone 13 series will come with an improved Face ID system that will integrate Rx, Tx, and flood illuminator sensors into a single camera module — similar to that of the LiDAR sensor available at the back of the iPhone 12 Pro models. This will help reduce the size of the notch from the existing iPhone models. Previous reports also mention the presence of a smaller notch on the next-generation iPhone series.

As reported by MacRumors, the iPhone 13 series is also said to have an upgraded ultra-wide-angle lens with a six-piece construction — up from the existing five-piece architecture. Cameras on the 2021 iPhone models are also rumoured to have sensor-shift stabilisation technology for better image optimisation.

Apple will reportedly use Foxconn and LG Innotek as the two manufacturers for the depth-sensing Face ID camera module. However, the selfie camera on the iPhone 13 series is said to be supplied by China’s O-Film.

Details about the launch date of the iPhone 13 series are yet to be revealed. Nevertheless, it is likely to debut sometime in September — Apple’s typical launch cycle. The rumour mill, in the meantime, is expected to churn out some fresh claims.